Old Meme Archive: why memestalgia is so successful 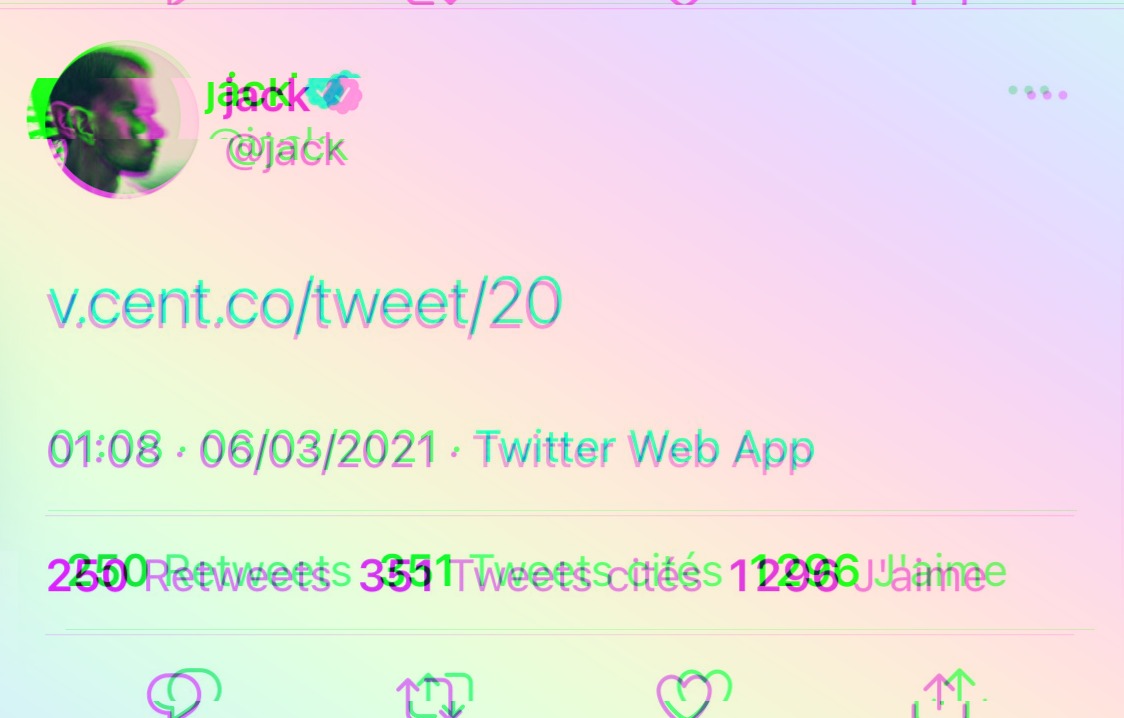 Who benefits from NFTs? 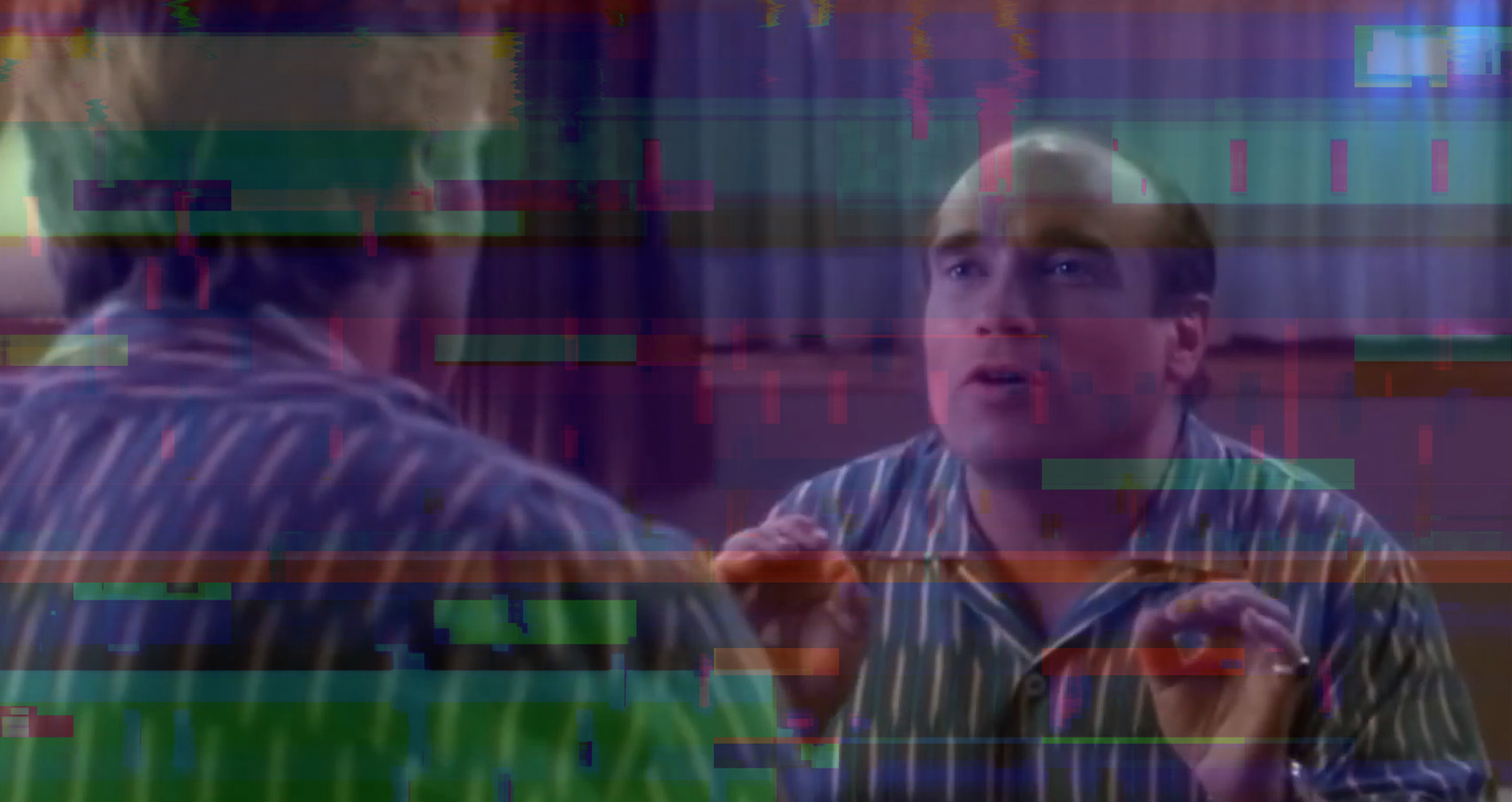 Remember. We are between 2007 and 2011, on Facebook, Reddit or 9Gag. The memes are called NyanCat or Bad Luck Bryan and you have just been rickrolled by your friend on Windows Live Messenger. At the time, Internet culture was not well known by the general public: Nathanael de Rincquesen spoke on France 2 about meuporg (to talk about MMORPGs) and gamers were told to find a real job. It’s this not-so-distant past that the Twitter account Old Meme Archive (527.9k followers) has decided to exhume. The account features trollfaces, named after the little mismatched characters, captioned in Impact font, that populated the Internet in the 2000s and 2010s.

On the web, everything passes more quickly: fashions, as well as nostalgic returns of old fashions. The retrowave will not have been long in coming, and moreover the group We Pretend it’s 2007-2012 Internet emerges in December 2017 on Facebook. As we can see, the temporal strata of internet culture are integrated by internet users, who do not hesitate to take a quasi-historian’s look at their practices, drawing their material directly from their own archives, or by digging them out of old forums.

This yesteryear Internet is particularly anonymous, with insults and mockery being made through pseudonyms. Thus, reflections on the ‘life behind the memes’ were not common. On the French-speaking web, it was Antoine Daniel’s What the Cut show that led to the emergence of thoughts on the fact that there are real people behind viral videos.

“There was in these badly drawn memes a form of self-mockery typical of the time”, analyses Titiou Lecoq, author in 2011 of an Encyclopedia of Web culture (Robert Laffont).

These deliberately kitsch characters evolve in a sphere of their own. In fact, no one was asking who the templates were from, and most of them were drawings in the form of stereotypes (gamers, dinosaurs or even TV characters). “Web culture had not yet been caught up by reality“, explains Titiou Lecoq.

The Western world was then in a kind of end of history, without war or attacks, where it was fashionable to be as trashy as possible, “to compensate for a boring daily life”, continues the web specialist of this period:

“To put it in context, it was a time when, if you were talking to someone who made anti-Semitic jokes, you didn’t think you were dealing with a real anti-Semite behind your screen”.

Schoolboy jokes serve to straddle the line between good taste and insolence. The meme is seen as a neutral element, a template waiting to be infused with meaning.

No one suspected then that memes, like all social objects, are ideological vehicles like any other. GamerGate in 2014, and the emergence of Pepe The Frog, the Trumpian-frog of the 2016 US elections, will make us aware of the not-so-innocuous nature of our online images and behaviour. These two elements mark a clear break: it is impossible not to see the performative effects of web culture. It is the end of an enchanted parenthesis, but the beginning of a necessary questioning of the way digital humour is constructed and deployed.

This rupture goes hand in hand with the development of the commercialization of this part of the web. The inventor of the trollface registers his creation, and copyrights rain down. And immediately the critics rise up against what appears to be a lack of respect for anonymity, which is consubstantial with “this culture of permanent, collective and anonymous rewriting”, notes Titiou Lecoq, adding:

“To register a trademark was to break the contract of trust. There was no name below the pictures, we didn’t want to become famous on the Internet. Everyone came to contribute their own stone to the building”.

What the Old Meme Archive account shows is this nostalgic little time capsule, this simulacrum of naive art, in a world not yet engulfed by GAFAMs, and not yet regulated by States. A golden age, or rather a feeling of a golden age.

What do we have left of this culture? An ideal of creativity to be achieved, and template formats that have gradually become the backbone of online humour.