From the Spartacus technique to dazzling lasers, how to outsmart facial recognition 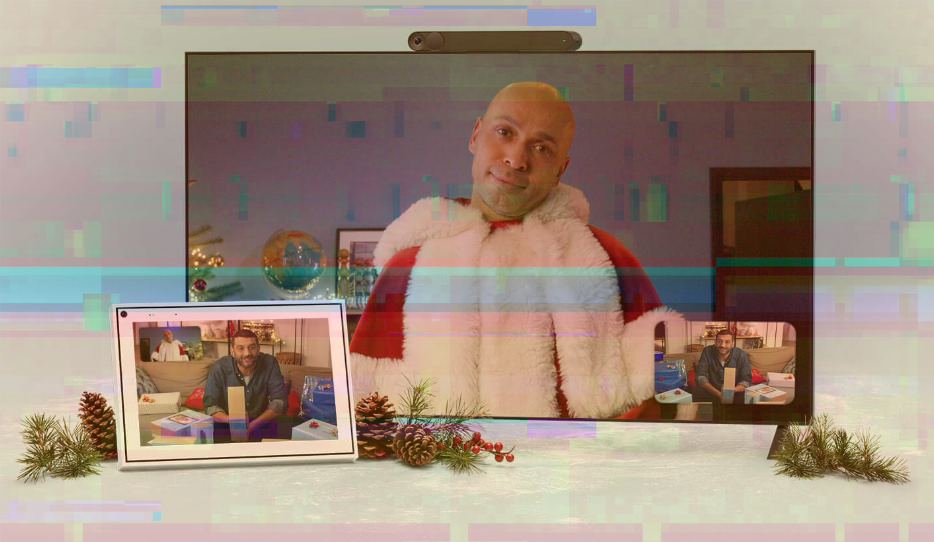 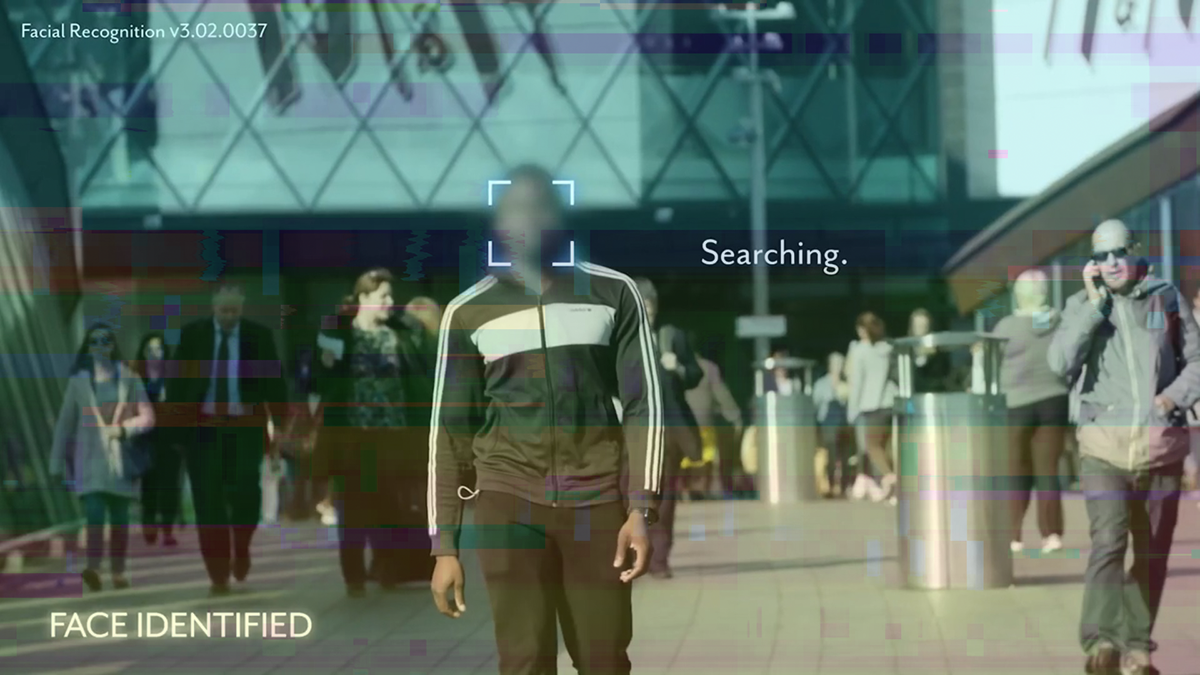 It is flying, virtual or on CCTV… facial recognition is everywhere. But if you want to remain incognito, more and more innovations are offering solutions. Here are a few.

It’s you, with a little je-ne-sais-quoi. Start-up Generated Media, known for its photo-realistic portraits generated by artificial intelligence (AI) – more than 2 million photos of people who don’t really exist – has struck again. With Anonymizer, pass your photo through Generative Adversarial Networks (GAN), a kind of algorithm that generates realistic images, to obtain a portrait that looks like you without being quite you. Simply upload a well-lit selfie and the service provides you with 20 digital twins.

For a similar IRL effect, one might opt for a “portable face projector”, developed by the Chinese artist (from the Netherlands), Jing-Cai Liu. Unfortunately, the product is conceived for a “fictional and futuristic world where facial recognition is preponderant” and therefore remains at the artistic project stage. For the moment at least…

Another option, the psychedelic glasses which confuse the software. Developed in 2016 by researchers from Carnegie Mellon Faculty, facial landmarks are recreated in the frame. The researchers succeeded in fooling an Alibaba system, a Chinese e-commerce giant. They thus made believe that an Asian woman was a man from the Middle East or that the algorithm had to do with a celebrity. Here you are in the shoes of John Malkovich…

Here, it’s the same thing, except that you are Leo Selvaggio, American founder of URME surveillance, a project by which the artist distributes masks with his effigy to collectively protect us from surveillance. His masks are available for all budgets, in paper, realistic 3D printing or digital version.

Prefer to be the OG type ? No problem. A Japanese company offers to copy your face onto realistic 3D masks and sell them to third parties. Bonus: if your face becomes popular, you earn some money.

This solution is not as creepy as it looks: in 2019, researchers at the AI firm Kneron duped facial recognition systems of banks, airports or roadblocks by wearing a face mask effigy of other people. However, some technologies, like those of Apple and Huawei, weren’t so easily fooled.

However, in France it is forbidden to hide your face in public spaces.

To protest in style, adopt the CV Dazzle technique or anti-surveillance in Jean-Louis David mode. Unstructured bangs that cover the eyes, two-tone hairstyle and face jewelry, by recreating lines and camouflaging others, makeup makes it more difficult to exploit the key points of our faces. The author of the “device”, the American artist Adam Harvey, warns, however: “escaping facial recognition requires knowledge of the algorithm”. Most of his looks were developed over 10 years ago to trick the Viola-Jones detection algorithm and wouldn’t work, for example, on a Convolutional Neural Network, he says.

If your make-up artist skills are not up to par, Polish designer Ewa Nowak has created very beautiful copper jewels, intended to hide the key points of the face. Attracting attention without being recognised, the delicate art of paradox…

In a rather radical mood? Kickstarter has what you need in the pipes: Blanc, a mask that protects at the same time from Covid-19, surveillance, and allows you to “regain control of your visual identity, your emotions and your expressions”, market its creators. Under an egg-shaped motorcycle helmet design, Blanc has a HEPA filter and completely hides your face – which therefore makes it illegal in France, but legal in 95% of the world’s countries, the team assures. The product is customisable (Fabergé egg or Zen Kintsugi trend ?) And the designers are currently working on a voice transformer which should give this invention a whole new dimension.

Does that sound unrealistic to you? Note all the same that the fundraising campaign raised more than 233,000 euros, out of a target of 16,456 euros, and that there is still one month left for pre-orders. For the curious: yes, the mask is compatible with beards (the 8/9th male team can attest to this) and no, it does not fog up your glasses.

On French territory, we can try the Surveillance Exclusion mask, designed by the artist Jip van Leeuwenstein on the same principle, except that it is transparent. Make or break.

Like the Hong Kong demonstrators who tried to thwart surveillance technologies with lasers, the Japanese Isao Echizen, a researcher at the National Institute of Informatics of Japan, developed glasses with “quasi-infrared LED lights that add elements to photographed images without affecting human visibility”. By lighting the area around the eyes, the glasses confuse the recognition systems, which pass their detection square to your neighbour.

Of the same type, we can cite the Reflectacles lights, by eyewear maker Scott Urban, which dazzle the CCTV and the next generation to prevent facial mapping. A fairly DIY solution which, it must be admitted, may hardly compete with more and more sophisticated systems.